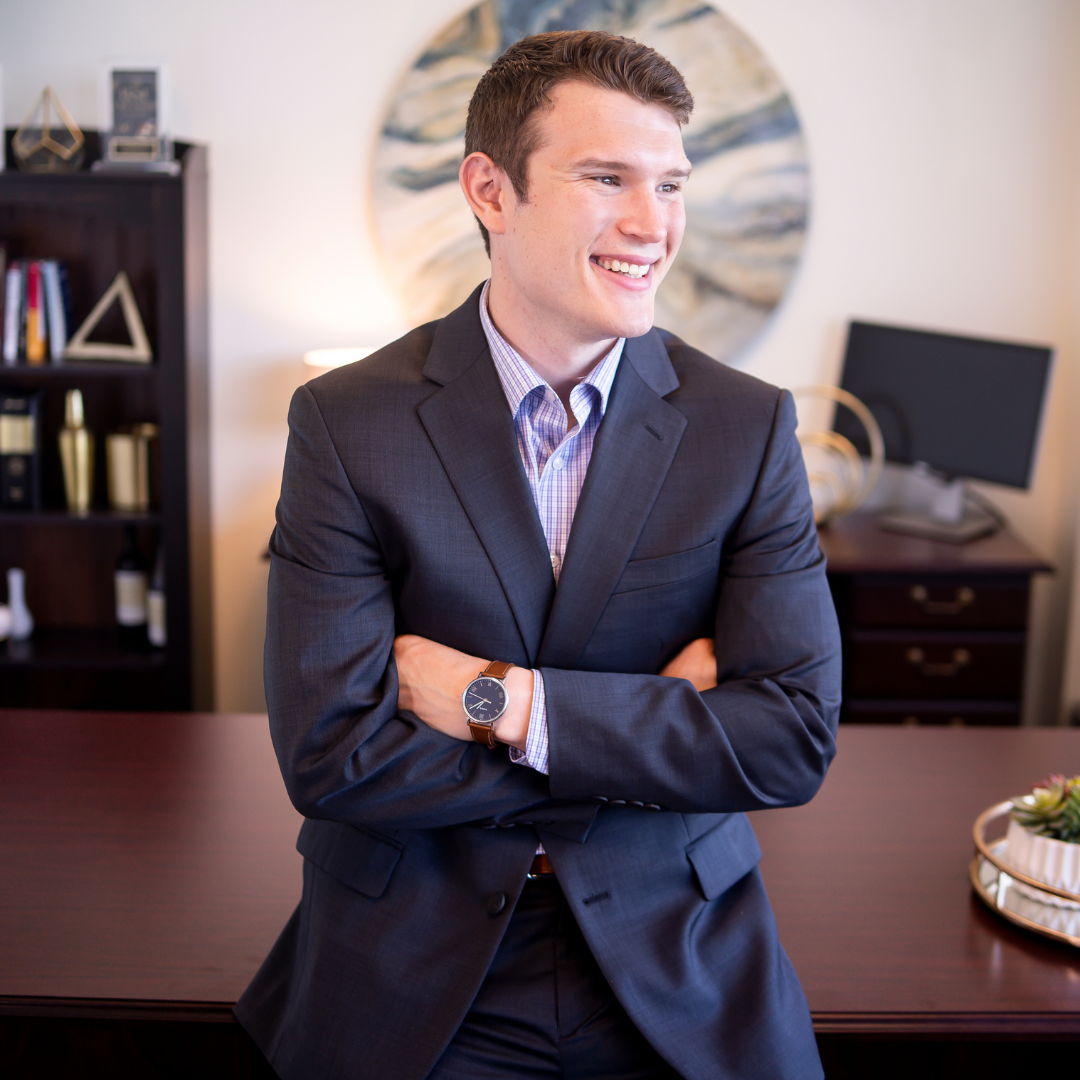 Connor is a dedicated attorney committed to advocating on behalf of his clients throughout the entire litigation process. His practice generally consists of insurance defense litigation, including personal injury, labor and employment, construction, and trucking. Connor began at Sanders Warren and Russell LLP as a law clerk before accepting a full-time position as an associate attorney.

Connor has wanted to be an attorney for as long as he can remember. He has been working in litigation since he was nineteen years old when he first started as a college intern at a law firm in his hometown of Omaha, NE. Connor would later graduate with his bachelor’s degree from Truman State University and his law degree from Washburn University.

Connor is an avid supporter of his home state’s Nebraska Cornhuskers football team. He also loves rugby and served as the captain of the Truman State Men’s Team in college. Connor also enjoys running, reading, and spending time with his girlfriend and their intimidating chihuahua mix dog, Sgt. Pepper.