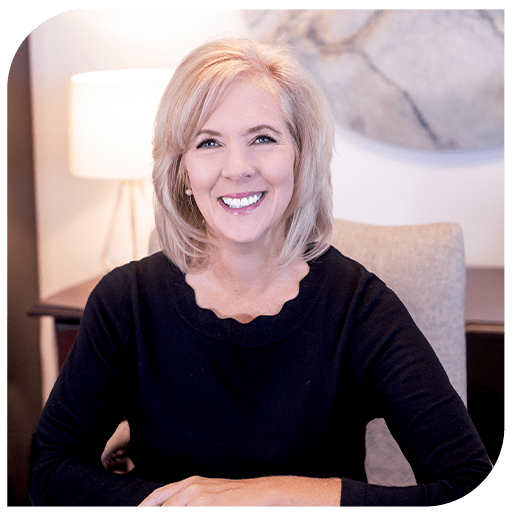 Jana has developed an expertise in defending medical negligence and complex product liability cases since 1990. She has tried multiple medical negligence cases to defense verdicts and many other cases involving significant personal injuries from allegedly defective products and trucking accidents. Jana has maintained relationships with her clients for many years and continues to represent some of the same insurance companies over the last 31 years due to a commitment to those clients and their best interests.