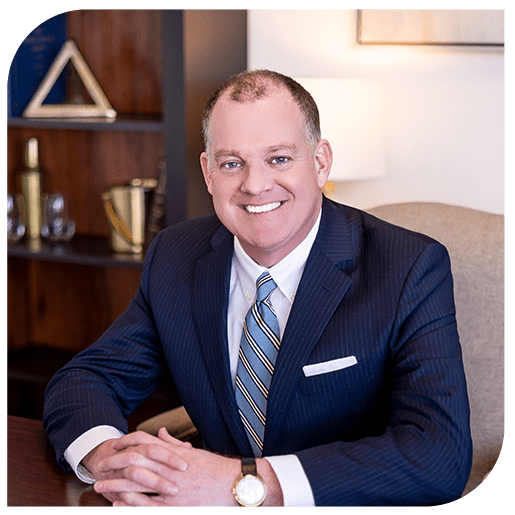 John has litigated and mediated hundreds of matters, always focusing on resolving claims as early as possible, with the least possible expense to his clients. John’s early practice included handling personal injury and property damage claims of all sizes and types, including trucking, auto, premises liability, and medical malpractice.

John has been named a Super Lawyer in Kansas and Missouri every year since 2013.