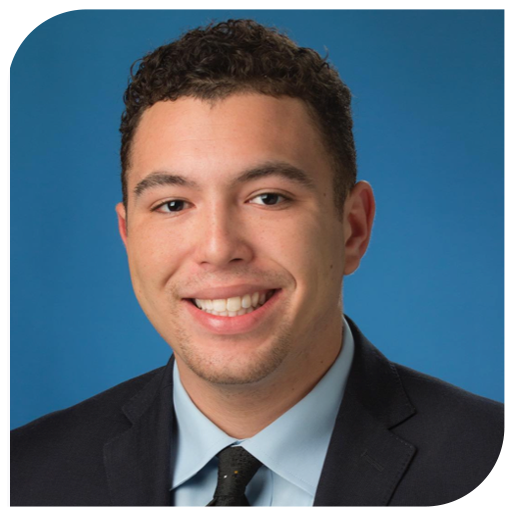 From a young age, Julian has always wanted to be a trial attorney. His mother’s favorite movie is To Kill a Mockingbird; because of this, Atticus Finch has always been his role model.

Julian graduated high school in 2013, graduated early from UMKC undergrad in 2016 with a bachelor’s in Political Science and Graduated from UMKC Law in 2019.

After law school, Julian worked for Judge Kenneth Garrett III out of Jackson County Missouri as the Division 2 Law Clerk. He then went to work for the Missouri Public Defenders office at the Kansas City office to fulfill his dream of becoming a criminal defense attorney.