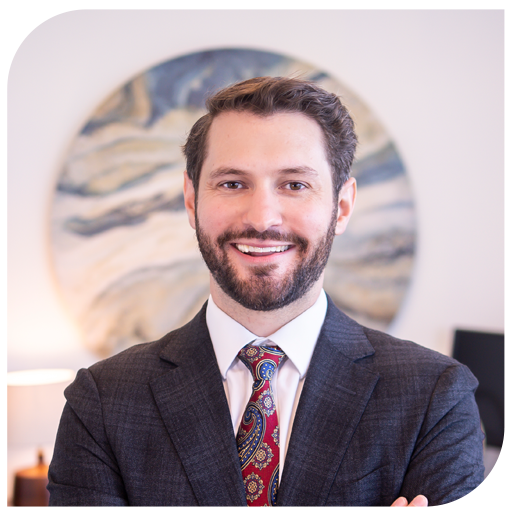 A native of St. Louis, Ryan joined the St. Louis office of Sanders, Warren, & Russell, LLP in 2021. Before joining the firm, he spent eight years defending a variety of wrongful death, catastrophic, and personal injury cases in Missouri and Southern Illinois. Ryan’s practice is focused on defending health care providers and facilities in medical negligence lawsuits and licensing discipline cases. He also represents clients in labor and employment, construction and design defect, premises, automotive, and other general commercial liability cases. Ryan is skilled in all aspects of civil litigation and has extensive courtroom experience which he uses to achieve the best possible outcome for his clients. Notable results include obtaining summary judgment on a Missouri Merchandising Practices Act claim against a bank, dismissal of a medical malpractice claim brought against a nurse practitioner, and a jury verdict in favor of an emergency room physician accused of medical malpractice.
Ryan obtained his law degree from the University of Missouri – Columbia School of Law. While in law school, he earned the Cali Award for Excellence in Pre-Trial Litigation. Ryan also worked as an editor of the Journal of Environmental and Sustainability Law. His article, titled “Sustaining a Jurisdictional Quagmire(?): Analysis and Assessment of Clean Water Act Jurisdiction in the Third Circuit”, was one of only four student submissions published by the journal in 2013 and received the Award for Best Student Submission that year. As a law student, Ryan completed internships with the United States Attorney’s Office for the Western District of Missouri, the Honorable E. Richard Webber at the United States District Court for the Eastern District of Missouri, and the Honorable Mark D. Pfeiffer at the Missouri Western District Court of Appeals. He also worked as a summer associate for the Parmele Law Firm.
Outside the office, Ryan is an avid soccer fan and referee. He also enjoys fishing, hiking, traveling, grilling, drinking good bourbon, playing cards, watching collegiate sports, and spending time with his family and friends. Ryan lives in St. Louis with his wife.